THE GOALS OF THIS INITIATIVE

To educating the community about obesity and some of the risk factors that plague the African American community as a result of it.

To educate individuals about diabetes, hypertension, and high cholesterol, and the fact that all of these require nutrition intervention.

To educate the community about the importance of health literacy.

To helping individuals make consciousness decisions about the food they eat, exercise and how it can lead to a healthier lifestyle.

To emphasize being fit & healthy over being skinny.

THIS IS AN ONGOING INITIATIVE THAT WILL:

Click Here to Make Your Donation to Our Non-Profit Organization Today!

DIABETES: WHAT IS IT?

This information describes diabetes, the complications related to the disease, and how you can prevent these complications.
Read More

By knowing your numbers, you can take action to make positive changes that will help prevent the onset of chronic health conditions.
Read More

Basics: Getting enough water every day is important for your health. Healthy people meet their fluid needs by drinking when thirsty and drinking with meals. Most of your fluid needs are met through the water and beverages you drink. However, you can get some fluids through the foods that you eat. For example, broth soups and foods with high water conten 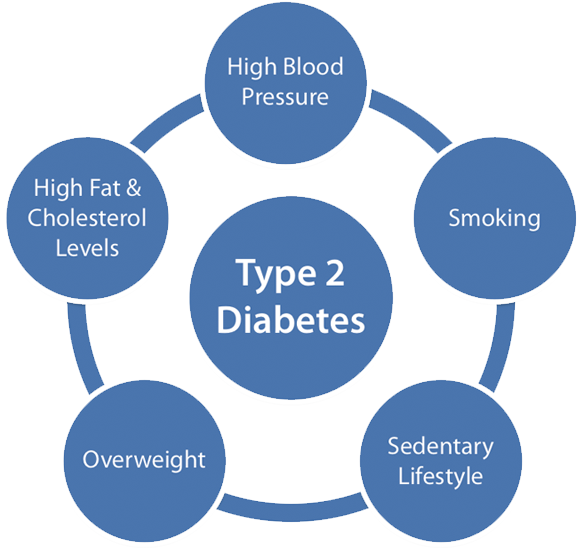 This initiative will be focusing on Type 2 because it is most prevalent in the African American community.

According to the NATIONAL DIABETES FACT SHEET, African American adults are twice more likely to be diagnosed with the disease than any other race. (http://www.cdc.gov/diabetes/pubs/statsreport14.htm )

According to an article called “REVERSING DIABETES & OBESITY”, scientists believe that diabetes is caused by a combination of genetic and environmental factors.

“Diabetes develops more often in people who are Black, Latino, Native American, and Asian American of Pacific Islander. Poor people are more likely to have diabetes than better off people, demonstrating the strong connection with overall living conditions.”